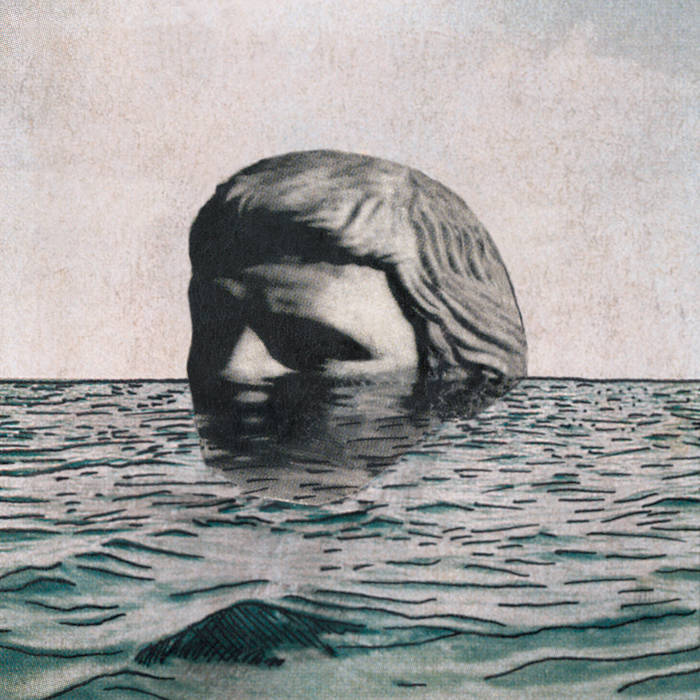 Phil Lofton Really underrated album by my favorite member of Spoon! I hope he makes another soon! Favorite track: Year of the Rat.

Eric Harvey is an American musician and songwriter best known for his work as multi-instrumentalist for Spoon. After departing the group in 2016, Harvey, a longtime resident of Texas, relocated to New York where he joined the touring band of Hamilton Leithauser (The Walkmen), and began work on performing and recording projects, including a follow up to his 2012 solo album Lake Disappointment. ... more